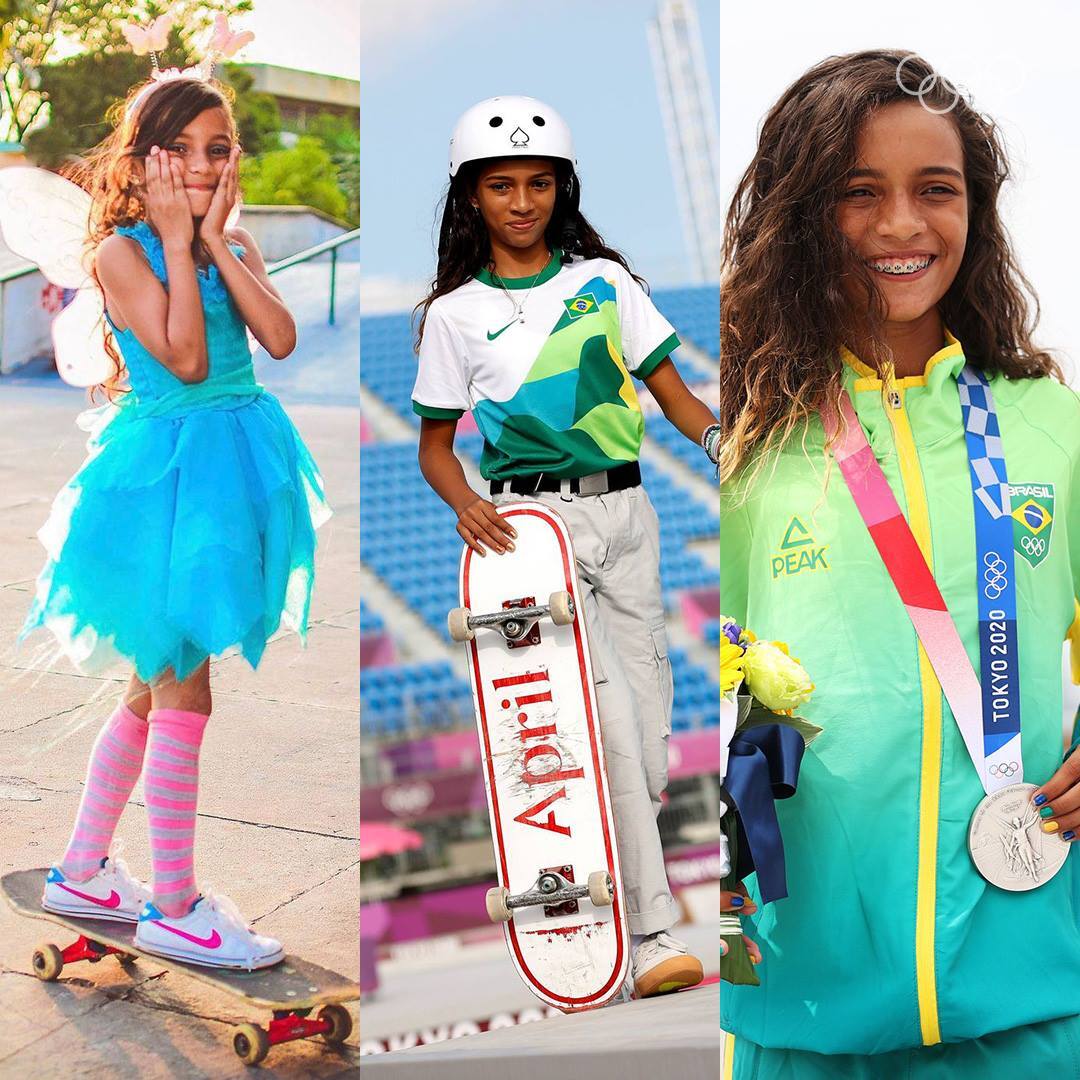 My earliest memory of death

Today I remembered something curious.

Sometime back, I had to write (for an assignment in a workshop) about my earliest memory dealing with death. I’ve unfortunately been aware of the inevitability and permanence of death from a very young age. But as far as remembering and really understanding its impact for the very first time, it would have always been my experience of losing my grandfather when I was very young. This is what I was able to remember and wrote for the workshop. – Chris

At first, I remember thinking this room looked like a theater. Textured walls lined with carpet-like material. A velvet finish to everything. So many people… yet silence was absolute and took center stage. I remember, for the first time, noticing the expression of deep sadness in Jesus’ face as he hung over him in the huge cross. A red tinge covers the sum of my memories as if a filter is placed in front of my eyes and so everything is blood-like. But it was the lamps. The two scarlet-tinted lamps were dimly lit. They stood, imposing like roman pillars at the sides of the coffin.

The air was dense and almost toxic, heavy with the failed and desperate attempts at emulating the aroma of real flowers. There was however also a faint box smell, like a closet. This room has not had fresh air or been touched by light from the sun in many years. So the faint smell of the dead air and artificial flowers collided through the night. But then there were real flowers. So many shapes and sizes in differing arrangements. Sympathy flowers they are called. These mean to send a message of beauty in condolence. I remember it all being gigantic and overwhelming.

But that smell of fake and real flowers clashing is something I can remember and experience over and over again. I would imagine this will be true until the day I die.

My grandfather was a character. Coming up in 1940’s New York as a chef in some of the greatest hotels and restaurants, he had a certain old-school mobster vibe to him. Pin-striped suits, impeccable finish to his attire. Mirror-like shine to his two-tone shoes. In every picture I’ve ever seen, he just simply popped out of the paper, almost inviting me to hang out with him in the big town. The scenes were always spectacular: The Copacabana with my grandmother (beautiful and very well dressed), Long Island with his cousins, Coney Island with all of the kids or dinner at the New York Plaza Hotel. But this old man I see in that box looks nothing like the superhero I know of the pictures. But neither did the man in the wheelchair or in the bed. My grandmother turned into a quasi-nurse to care for him. You see, his adventurous streak ended with his fire-engine red convertible MG, wrapped around a pole. The “Jaws of Life” were used to free his mangled body from within the cocoon-like crushed metal the car had become.

His expression was always of kindness and frustration in that bed. I’m sure he loved me, he tried to say it. All I could do to ease the old man’s strained-face was to try and say it before him. And tack-on, “I know grandpa”, to ease his frustration of not being able to form his words. I, however, never doubted his mind being all there. I, very early on as a child, understood quite well how sad the later part of his life had been. Now his expressionless and heavily made-up face lay in front of me, in that box. I might have been just a kid, but I understood he was no longer there. The Jesus on the cross hanging above him wore a similar pained expression. I couldn’t really say I was happy, but even then at that age, I was relieved the old man was no longer serving time in that bed.