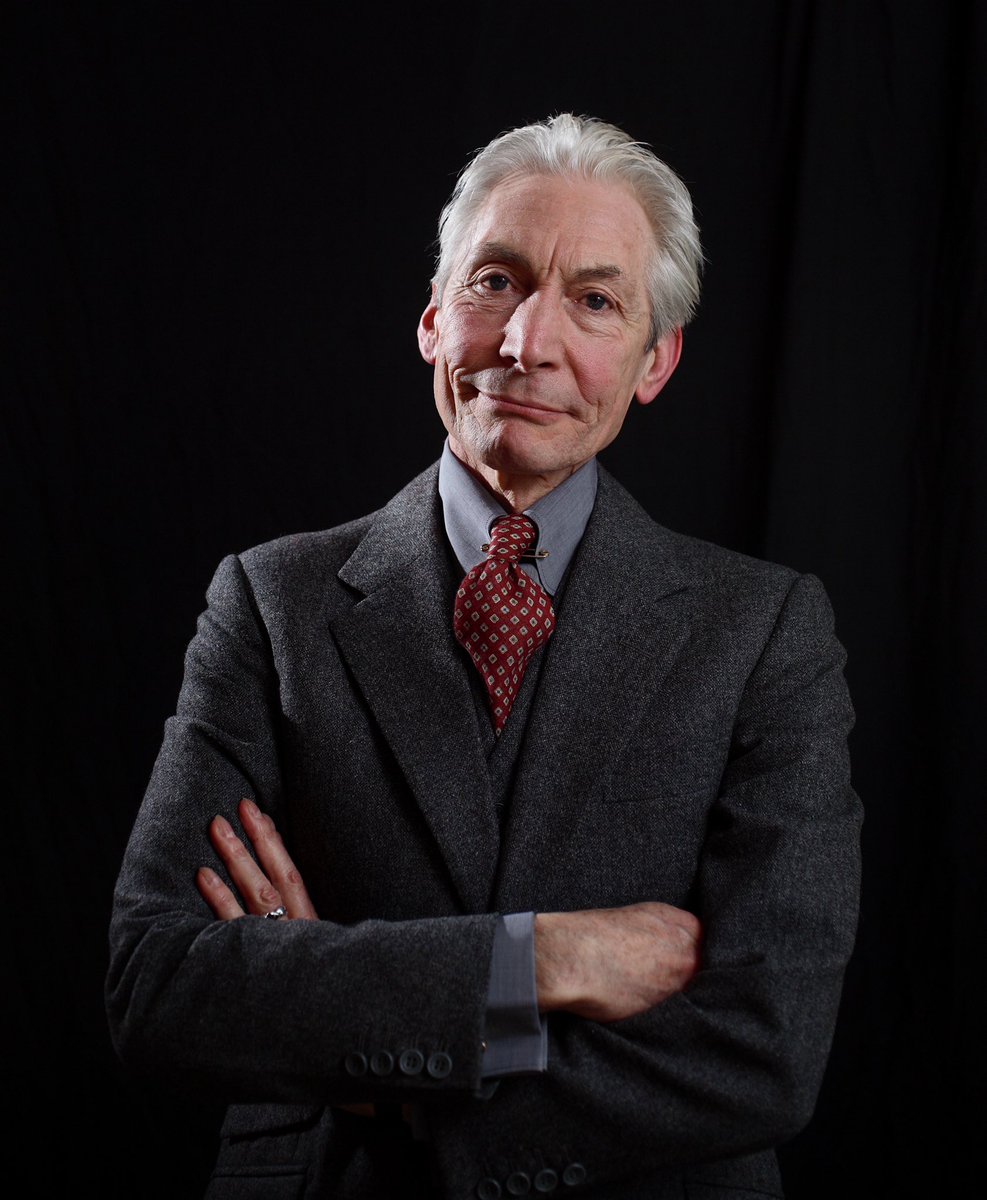 A fellow group member in a Joe Sinnott fan group posted a set of variant covers for the international market of this book. He shared the Dutch version along with some others.

When I admined one of the first Jack Kirby groups on Facebook (which I quit and has since collapsed and overtaken by others due to the vitriol it would be subjected to), I remember having many a discussion about the book’s quality, the storytelling and how it fell short of what it could have been.

But the book did have some of that left over magic, just not in spades like perhaps they had in the FF. Jack’s art was beautiful and strong, although the cover art was taken away from him. Another one of those slights I really have issues with.

However, I feel people often miss the greater importance of this book, not limited to the fact that it would be the last real Lee and Kirby “collaboration”. I’m not sharing this to devolve the conversation into the Lee versus anyone garbage many of us are so tired of. Rather, I want to acknowledge a book that is often ignored with a good story that could stand on its own (which of course paled in comparison to the origin of Norrid Radd, one of the many legendary characters who were born in the pages of the Fantastic Four.

This book is one of the earliest if not the major first graphic novel of its actual form. Stan may have made decisions he felt were more mature to try and attract a different audience. I don’t think it’s Stans finest writing, but it’s a good book when you remove it from the context or expectations of the main E-616 timeline of the FF. I see it as a beautiful “What If” as a stand alone nugget of gold. Agree or not, it’s only going to be revisited in the future given the final dance of both of its creative giants.

Here is a great write-up by the good folks at ’tain’t the meat… it’s the humanity. I think it captures yes, some of the issues, but also places this often misunderstood book in its rightful place given the context of the now established graphic novel.